Teaser – Nearly two years ago, Chris Rowe went looking for a better life and found one. Since leaving Hunterdon County in New Jersey, the teenager has worked in a restaurant and begun meeting friends. But Chris will receive information that forces a choice between staying in the new life or giving it up.

My name is William Spear and I am the Host of The Three Fifty-seven. The current series is titled REMEMBERING.

And this episode is called TERMS AND CONDITIONS. Nearly two years ago, Chris Rowe went looking for a better life . . . and found one. But the teenage will receive information that forces a choice between staying in the new life or giving it up.

And now Episode Five of REMEMBERING.

For nearly two years, Chris worked at the diner. When people heard where the teenager was from, gifts and greetings were offered for friends and relatives back home.

One day, in early December, after Chris and the Odyssey had finished driving, the car said, “We must talk.”

But Chris was heading off to meet friends for a holiday lunch and did not have time.

When the teenager returned, the car started again, “You know, we left almost two years ago.”

The car agreed, “Yes. You’ve done well. But there were terms and conditions.”

The teenager said, “And I lived up to my part of the bargain. I play music for you.”

“-And don’t forget everything piling up in the trunk and back seat.” The car reminded Chris the gifts and the greetings were for people back home.

Then the teenager added: “I left to find a better life and I have one.”

The Odyssey pushed back hard: “You agreed to visit as many towns as possible.”

Chris began to have an uneasy feeling about the conversation: “What are you saying?”

The car replied, “It’s time to move on.”

The teenager roared, “I am not leaving and there is nothing you can say to change my mind!” Chris left for work and walked through the snow.

The car mumbled to itself, “Kids.”

The teenager’s work was fueled by a fury to forget the Odyssey’s words. Chris worked without stopping until the diner closed, then slept in a cushioned booth, got up, and worked another full day and evening. The teenager staggered home exhausted and fatigued.

But the Odyssey was waiting to continue the conversation. “It’s time,” said the car. “To leave.”

“What could be so important?” Chris begged to know.

“You are leaving to help someone,” said the car. “Everybody I know is here,” replied the teenager.

“THE PERSON KNOWS YOU,” roared the car. “You can save her.”

“Oh come on. You are talking about me. I am on the Mount Rushmore of Nobodies,” said the teenager. “There’s nothing I can do.”

You’ve just listened to Episode Five of REMEMBERING. The series music, What A Way – The Prelude, is through the courtesy of Semaphore.

The Three Fifty-seven is an anthology of comedy, drama, and supernatural stories. Theme music is Not On The Bus . . .

The Three Fifty-seven is Written and Produced by William Spear.

Thank you for listening.

William E. Spear has written for audio since 1994. His book, "Lit Between the Ears, Volume One: Chekhov, O. Henry, Spear and Tarkington On the Air," was released on July 31, 2006. He founded Two Plus Plus Productions LLC in 2006 and is President. He founded Hunterdon Radio Theatre in 1999 and has written over 15 plays since. Spear's work has been broadcast in New York and New Jersey and his plays have been published on web sites across the country. View all posts by William Spear

2 thoughts on “The 3:57: REMEMBERING, Episode Five – Terms and Conditions” 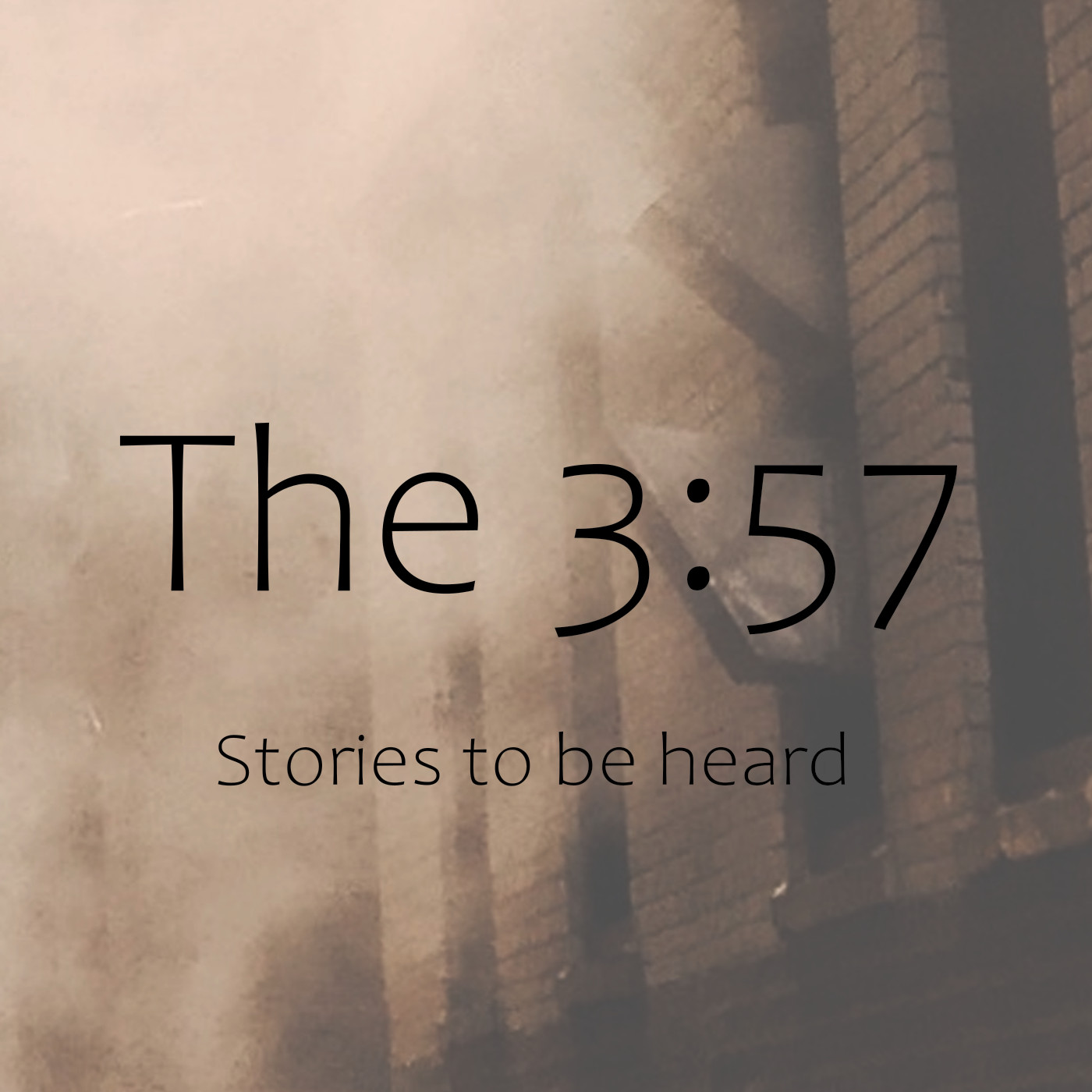 We trace our storytelling history back to the Lit Between the Ears blog from 2006.

That heritage is continued in The 3:57 by William E. Spear. The anthology tells stories ranging from comedy to drama to supernatural.

We also publish the podcast The 3:57 on Acast.

Host and producer of The 3:57, Spear has been writing since founding Hunterdon Radio Theatre in 1999.

Send an Email to Spear

The 3:57 by William E. Spear may be heard on the following:

Listen to The 3:57 by William E. Spear on YouTube